There’s always a ripple of excitement when Tregassow Asparagus returns to market in the spring. For many of us, these green shoots signal a change of season, heralding the beginning of the richest, most vibrant time of year for fresh produce here in Cornwall.

Jennie and John Keeler were founding members of Truro Farmers Market back in 1999, and their enthusiastic support for this grassroots food project is now well into its second decade. Their dedication to one, short season crop, is admirable and epitomises the passion, quality and genuine local provenance which our little market stands for.

As we approach this years’ eagerly-anticipated asparagus season, we caught up with John and Jennie to talk about the past, present and future of one of Cornwall’s most cherished niche producers.

A potted history of Tregassow Farm

Tregassow Manor is an ancient estate surrounded by rich farming country, about three miles from Truro. The land was registered to a John Tregassow in c.1320, but in the 1500s the line of ancestral occupiers died out and new owners took possession. The house was rebuilt in the 1690s by a Thomas Coke, providing the heart of the farm with a beautiful Queen Anne mansion, though parts of the older house remain.

John Keeler eventually inherited this precious piece of Westcountry agricultural estate, and travelled abroad to broaden his knowledge of farming, principally in New Zealand. Today, he and Jennie (the couple celebrated their Diamond Jubilee last year) manage a 50-acre asparagus operation, which is bordered by ancient sessile oak woodland in a gently sloping valley.

How does asparagus grow?

Asparagus shoots grow from a crown, which “looks just like a small octopus,” according to Jennie. This crown remains in the ground nourished by its roots for around 12 years. Each season the crown puts up shoots – usually about fourteen per crown. When they emerge the shoots can begin to grow very quickly, sometimes an inch in a day! “We’ve been known to do two or even three picks a day at the height of the season,” says John. “Shoots which weren’t ready in the morning can have shot up to optimum height by the afternoon!”

Once the lifespan of the crown has ended, the asparagus field needs to be left fallow for around seven years to allow the soil to regenerate and support another lifecycle. Once new crowns are planted, they cannot be harvested for at least two growing seasons. This slow process, together with the short growing season, explains why asparagus – one of the nation’s favourite delicacies – remains a niche product grown only by dedicated specialists like John and Jennie.

Asparagus season traditionally starts on St George’s Day and runs through to the Summer Solstice – giving the British public around 8 weeks to enjoy this precious crop. British asparagus is often said to be the best in the world; the flavour and texture is incomparably better than asparagus flown in from elsewhere, not least because of its optimum freshness.

Jennie and John are in an elite sub-category of those that grow this prized crop; unlike other more intensive operations, all Tregassow asparagus is grown outdoors, without cover. Their yield may be half that of commercial growers ‘up-country’, but the superior quality is undeniable.

“Because of our location on the South West peninsula, we get a fresh, salty wind,” says Jennie. “This, combined with our stony soil, means you can taste that salty minerality in the asparagus – you just wouldn’t get that flavour if it was grown undercover, or in the sandy soil they have in the South East, Worcestershire and the Vale of Evesham, which is said to be ideal for maximising yield.”

There are risks to this approach, and late spring frosts or hail have occasionally wrought damage on the Tregassow crop. However at present, like so many farming operations, Jennie and John’s main challenge is finding enough staff to maintain their high standards of picking and sorting.

What’s the product’s journey to market?

The stems are carefully put into crates in the fields, before being skilfully sorted by hand. “We use a small conveyor belt that helps us sort the asparagus into different grades,” explains Jennie. “The freshest spears are the finest grades – these are the ones we sell at market. Those that haven’t been cut quite in optimum condition are great for making soups and sauces – the flavour is still fabulous.”

The spears are cut, cleaned and weighed to be sold in bunches. About 40% of John and Jennie’s output is sold direct to the public, with the remaining 60% going to wholesalers to be snapped up by Cornwall’s most prestigious restaurants and hotels.

It’s sold as quickly as possible and, with just three road miles to market, shoppers here in Truro usually get their hands on it the day after it’s brought in from the field.

Despite being surrounding by nothing but asparagus for weeks on end, Jennie and John still love to indulge.

“We generally like to prepare it simply, so as to get the most out of the flavour and crunchy texture,” says Jennie. “Griddled and served with butter and salt is my recommendation! I also enjoy it with hollandaise as an occasional treat, and we often have some steamed with fresh Cornish fish.”

It’s impossible to imagine this beautiful estate, tucked away down a winding lane bordered by fields of daffodils, not excelling in the future of farming. Jennie and John, still unbelievably active in their 80s, have high hopes of their children and grandchildren continuing the tradition of growing asparagus at Tregassow Manor.

There are definitely challenges to face, including a lack of seasonal labour and increasing prices for things like fertiliser, but with their simple, ‘farm to fork’ model and dedication to quality, Tregassow’s quintessentially British crop will only be more prized in the future. 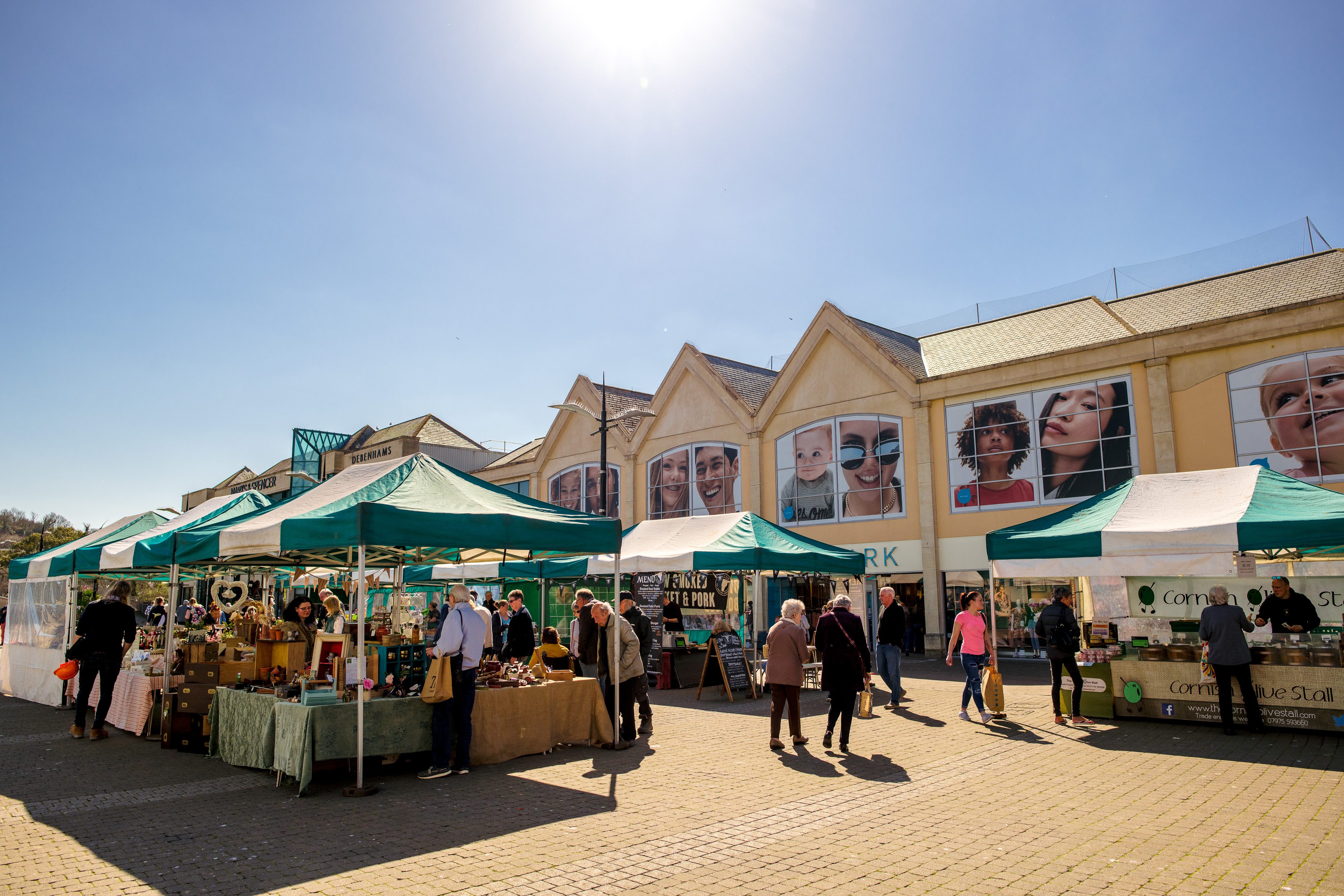